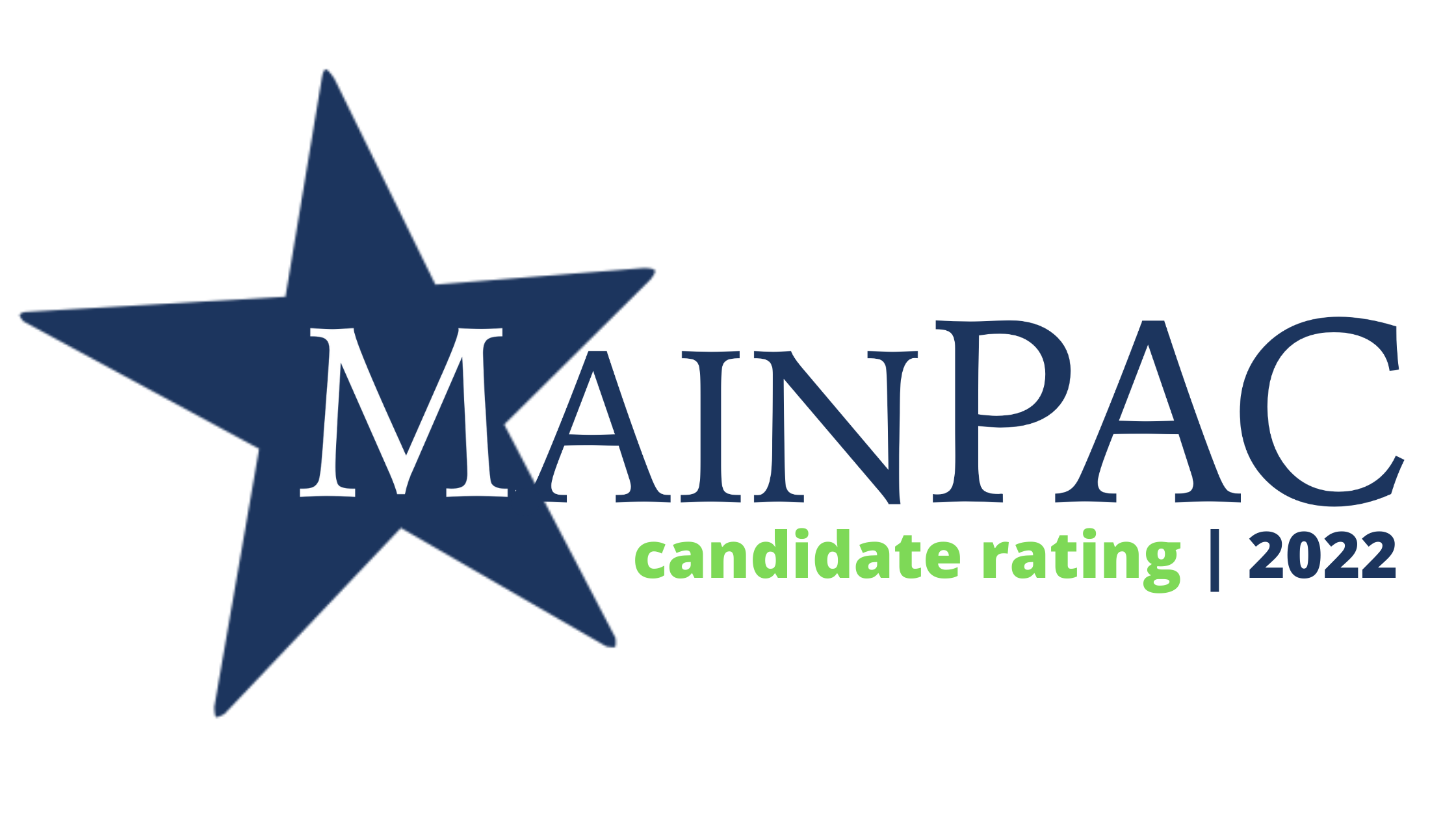 These are the 2022 Primary Election candidate ratings of MainPAC, the political action committee of the Mainstream Coalition, for the August 2nd races in Kansas.

This August every registered Kansas voter will be voting on the so-called "value them both" constitutional amendment, even if you are not affiliated with a party.

MainPAC opposes this constitutional amendment which would allow for the legislature to pass a complete ban on abortions.

In addition to the constitutional amendment, Kansans will have the opportunity to vote in select local and statewide primaries, including for important state offices.

MainPAC committee is publishing our results from a consistent rating process that involved candidates answering multiple choice questions. These ratings, presented as a percentage, indicate how likely a candidate is to align with Mainstream values (the higher the rating percentage, the greater the likelihood), including their view on the role of local government with regards to:

We recognize that this process may present you with multiple options for candidates who align closely with issues that are important to you. We encourage you to use additional resources when researching who will earn your vote, including the election tool by The Voter Network - KSBallot.org / KSBoleta.org (live in July for the August primary). In addition to information about your candidates, you can find where to vote early and set voting reminders.

You can see all candidate's full responses here or click on their last name in the table below.

The higher the rating percentage below, the greater the likelihood of a candidate aligning with Mainstream values. Candidates are sorted by Office with statewide offices listed first, followed by Kansas State House of Representatives sorted by District, and local candidates listed last.

MainPAC strives to improve our process each year and provide a more engaging way for you to interact with candidate positions and priorities. Instead of a straight endorsement, ratings were automatically calculated from candidate answers to multiple choice questions. This allows you to make more informed decisions as you head to the polls this year.

MainPAC also wants you to have access to your candidates full response, especially in those cases where a rating is better understood through the more nuanced context of their full answers. That’s why, just like last year, we published the candidates' complete surveys with scoring matrix.

MainPAC actively solicited surveys from candidates for all statewide races, U.S. Senate, U.S. and Kansas House of Representatives, State Board of Education, and local races in Douglas, Johnson, Sedgwick, Shawnee, and Wyandotte counties. An invitation for all candidates to participate was also posted on our social media platforms. The most likely reason your candidates or race is not listed above is that the candidates did not return a survey.